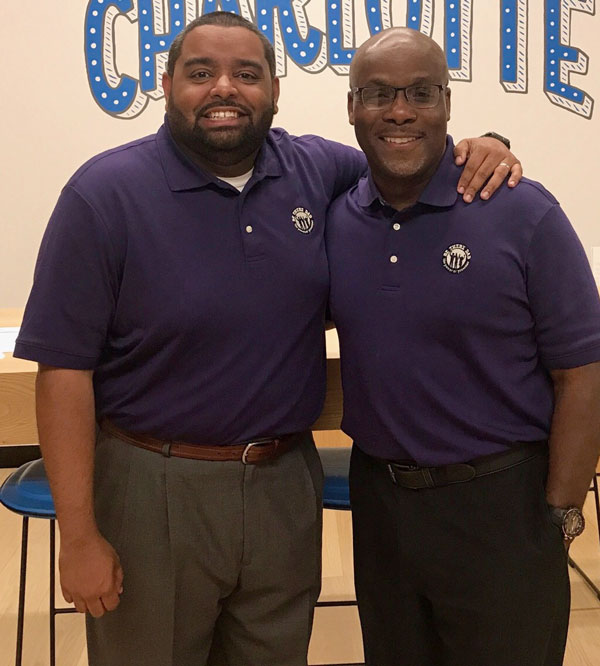 The Be There Dad concept is based on the book of the same name written by Jeffrey Usher, founder of Be There Dad.

To encourage dads to become more involved, Be There Dad has partnered with schools to create and maintain dads groups in elementary and middle schools. These groups function as a part of the sponsoring school. When registered, these groups are called Be There Dad groups.   They have a great deal of flexibility to engage with their children and provide service to their own schools while being a part of the Be There Nation, the broad coalition of dads groups.

Through BeThereDad.org, social media and interaction with the Be There Dad Leadership team, we seek to provide guidance, resources and encouragement to dads groups everywhere. 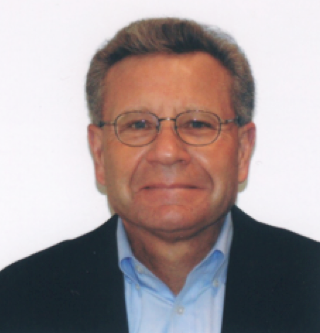 Jeff Usher is… Be There Dad. He is fondly known as “Coach Jeff” because of his 15 years of coaching soccer and basketball in a faith-based recreational league, teaching Sunday school and leading other child focused activities. Jeff is the founder of Be There Dad and the author of two books, Be There Dad
and Take Them by the Hand.

While he works as a lawyer to make a living; supporting children by leading and guiding their dads has become his passion in life. Jeff graduated from Purdue University and holds a law degree from Wake Forest. He has been happily married for over 30 years and has two grown children.