Failure is Not an Option 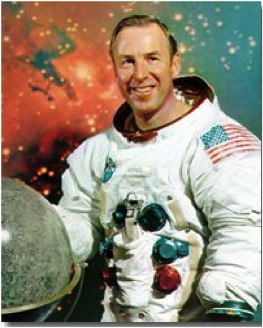 Saturday was the birthday of Jim Lovell, Apollo 13 astronaut. I remembered the phrase from the movie about his historic mission in space, “Failure is not an option”.

I recalled the scene in the movie when the flight team discovers the astronauts are running out of air and will not survive unless they find a solution. Several engineers are assigned the task of making a square filter fit in a round hole. A box of the parts available to the astronauts is dumped on the table before them and they get to work. I thought how many times fatherhood just doesn’t go according to plan and we are confronted with similar challenges.

As Be There Dads, we accept the responsibility to raise our children. Like the movie, we gladly help them draw up mission plans so they can reach for the moon and return safely. But, then there are the glitches on the mission. Maybe fuel tanks do not explode, but maybe our children aren’t as fast as the other players on the soccer team. Maybe they don’t read as well as others in the second grade class. Maybe they just don’t have an ear for music. Or, maybe other obstacles get in the way. 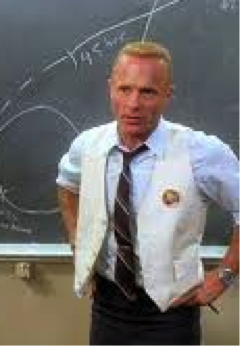 Each of our children comes with their own unique and special box of parts – their gifts and talents. Those are what they have to work with. Our task is to help them assemble that collection of parts so they can fulfill their own potential. To paraphrase, Mrs. Gump, perhaps “Children are like boxes of chocolates. You never know what you are going to get”. So, we help them find their own destinies, believing each one will be as sweet as the rest.

As dads, we help our kids, no matter what gifts and talents they have. Like the engineers who made a filter from the parts they had, we treasure the gifts our children have, not those they do not. We realize that success doesn’t look the same for everyone. Jim Lovell called the mission of Apollo 13 a “successful failure”. Even though it did not reach the moon like Apollo 11, perhaps that mission taught us as much. 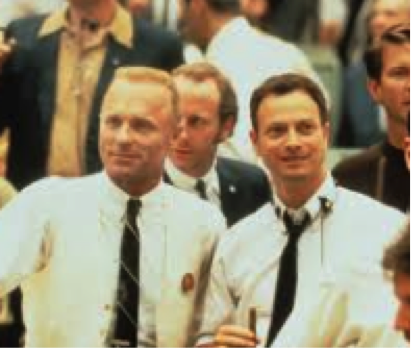 Years later, the well-produced movie, stirred our human spirit. It reminded us about the value of all our brothers. It told the story of how hundreds of people worked to save those three men floating in space. How millions more prayed for their safe return. How people pulled together. How no one thought about who would get credit for saving the astronauts. When egos were put aside, creativity flowed, problems were solved and lives were saved. When confronted with the possibility of disaster, flight director Gene Kranz, with words reminiscent of Winston Churchill, confidently stated, “this will be our finest hour.” And his prediction came true. When the astronauts landed in the balmy breeze of the southern seas, the entire exhausted flight team rejoiced, each one having given his best effort.

I wonder what would happen if we approached our Be There Dad mission with similar determination, selflessness and creativity? What if we all pursued the power of presence like every kid’s life depended on us? What if we accepted every child as they came to us with their own unique “box of parts” then helped them build their own model of success? What if we tirelessly looked for solutions where there seem to be none? If we did, could this be our finest hour? 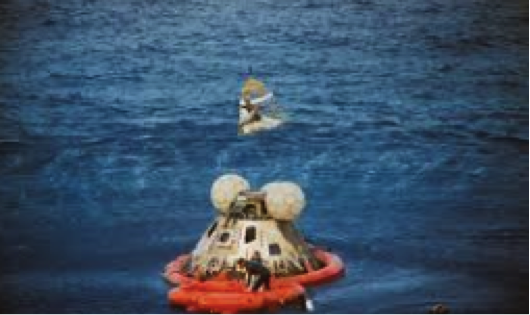 Today, all children need our help. As they travel through space in their tiny capsules, trying to stay warm, trying to stay on the right path, hoping their engines will fire at the right time, and that their parachutes will not fail; we are the ones who can assure they will breathe until they reach their destinations and emerge safely from those capsules as adults.

In May, Be There Dad will host the PTA Male Engagement Conference in conjunction with the NC PTA Annual Convention. As it is shaping up, the event could be one of the largest gatherings of dads [and dad like persons] in the state of North Carolina. We are intentionally inviting dads from everywhere across the state. From large cities, small towns, suburbs and rural areas. From schools, churches and all dad group affiliations.

We are trying to create a “community of dads” who are already accepting the challenge of impacting children. Dads who are willing to pursue success despite obstacles. Dads who see the value of every child. Dads who have their eyes on the prize – impacting the lives of all children. Dads who know that failure is not an option.

I hope you will join us. You can register at NCPTA.org