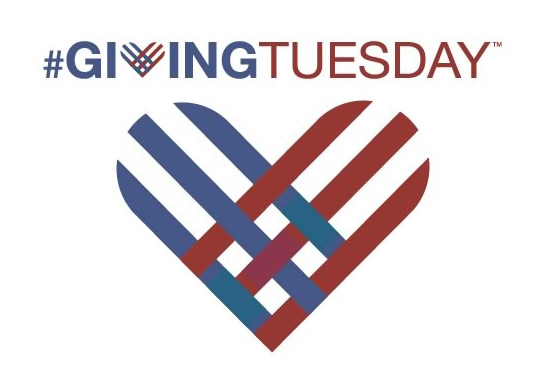 Friends and Supporters of Be There Dad;

November 29 will be celebrated globally as Giving Tuesday. On that day, after Thanksgiving, Black Friday and Cyber Monday, people all over the world will join together to help others by donating to good causes.

We know you believe Be There Dad is one of those good causes and we want to ask you to help us help others that day.

On the day after the recent violence in uptown Charlotte, many parents were reluctant to take their children to schools in nearby neighborhoods. However, many were relieved and encouraged when they were greeted in car pool line by the Men of Irwin in their bright yellow shirts.. These were men “standing in the gap” to show a sense of calm, security, unity and love. This is one example where the Power of Presence has impacted children across Mecklenburg County.

In May, Be There Dad will chair the statewide Male Engagement Conference in conjunction with the NC PTA State Convention

We are working to forge partnerships with groups like Let Me Run who has the common interest of children at heart. Be There Dad is operated by an army of volunteer dads and it’s funded only by private donations.

Please help us impact the lives of children by supporting dads everywhere. Please consider giving a donation. Any amount will be appreciated and used directly for the support of children and their dads.

Yes, I want to Donate

You may also send a check made out to:

Thank you in advance for your support!

P.S. For the first time this year, Be There Dad has obtained tax empt status allowing donors to give tax free.