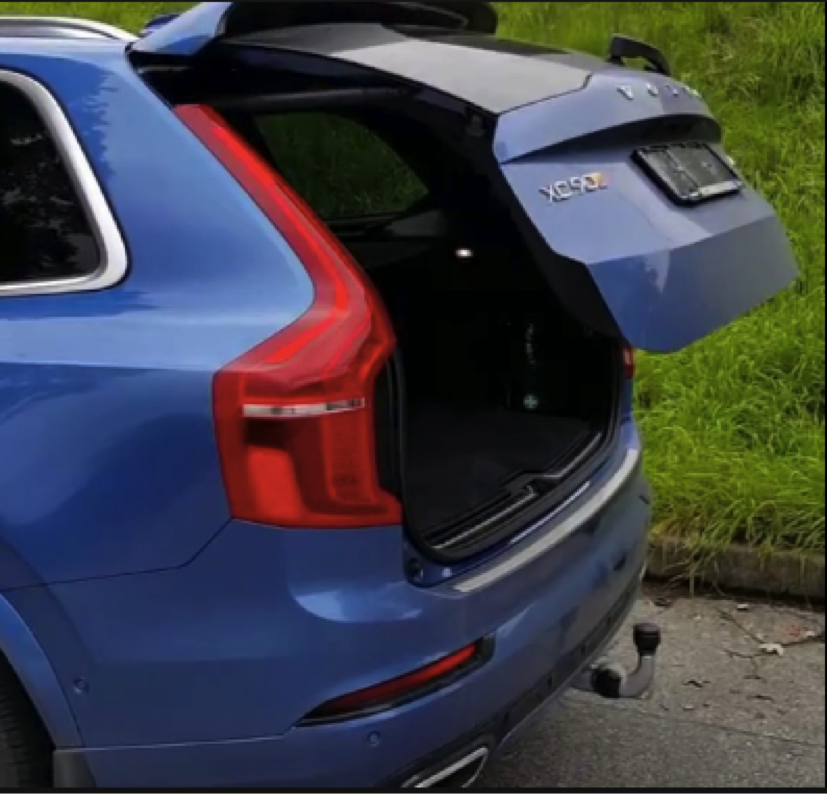 I was loading a few last items into our SUV as we were about to depart from our three-day holiday visit with my wife’s family. I stood at the rear of the vehicle while my five-year-old grandnephew watched – surrounded by his mother, grandmother and my wife. I held the remote opener discreetly behind my back and pushed the button. I summoned my best Yoda impersonation, then raised my free hand to invoke the “force” and open the tailgate.   The eyes of my little nephew grew wide with amazement. Then, with contrived stress and strain, I moved my arm downward and caused the tailgate to close. A smile came upon the little guy’s face. Little did he know that dads have been doing this and other similar tricks forever.

In an encouraging voice, I asked my nephew if he wanted to open the door. After an affirming nod, I informed him that first timers must place the finger of their right hand in their ear, then raise their left arm. He did as instructed, and with the help of my hidden key fob, once again the tailgate opened before our eyes. A bigger smile. And the ladies all chuckled in appreciation. Now the hard part, getting it closed. This time I suggested he pull down on his right ear lobe. Again, he did as instructed and when he pulled his ear, the tailgate closed. The “force” had been transferred from a Jedi master to a young and willing apprentice. He laughed out loud along with his adoring supporting cast. 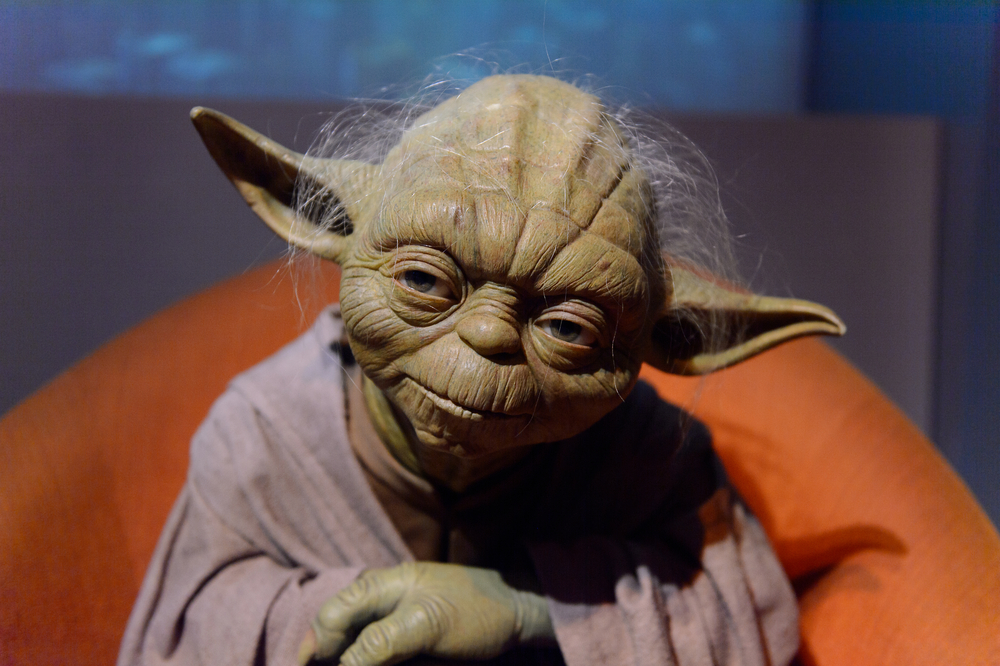 Hopefully, over time, he will perfect this and other such meaningless tricks; and someday when his own son is five, he will share the magic as it had been shared with him. One generation to the next – passing on the simple secrets of life that bind us together.

Later than evening, I am sure he and his mother laughed about Uncle Jeff and the way we both opened the car door.   That conversation will fade, but the memory will last. Maybe the next time we visit, it will be a conversation starter and our long distance relationship will be rejuvenated. Maybe one day on the kindergarten playground, he will share the story and make a friend. Maybe, as my friend Kay McSpadden would suggest, it will be the basis of a writing assignment in an eleventh grade English class… something like, “The first time I experienced the force in the universe, my Uncle Jeff….”

Another Moment of Presence

On the previous day, during our whirlwind to visit multiple family members, I spent time with another nephew across town. This one is older, so our interaction was different. He and I shared a conversation during a lunch of cheeseburgers and fries. I discovered he had developed an interest in cars as many boys do at his age. He was learning to identify cars by their logos. So, on the drive home we watched for different cars and shared their names. A blue oval is a Ford. Four rings is an Audi. Our favorite, the blue and white circle is the “ultimate driving machine”. He pointed to the ones he knew already – Honda, Nissan and Ford – and I helped with some new ones – Acura, KIA and Toyota.

Another moment of presence.   No car radio. No cell phone or iPad. Just two guys looking for cars. Talking and dreaming. Another memory? Who knows what benefit might come from that fifteen-minute car ride with Uncle Jeff?

As my wife and I drove home from our visit, I admitted to her that the trick with the tailgate was a “stupid little thing that only a guy would do”.   Or, maybe it was a “thing that only a stupid little guy like me would do”. You choose. But I know that moment made a difference to one young boy. I think he felt the power of my presence, if only for that moment.   And that, by itself is a good thing.

Moments in time. They open eyes. They stretch minds. They fill our hearts. They bind us together.