Playing Sardines…because we love our children 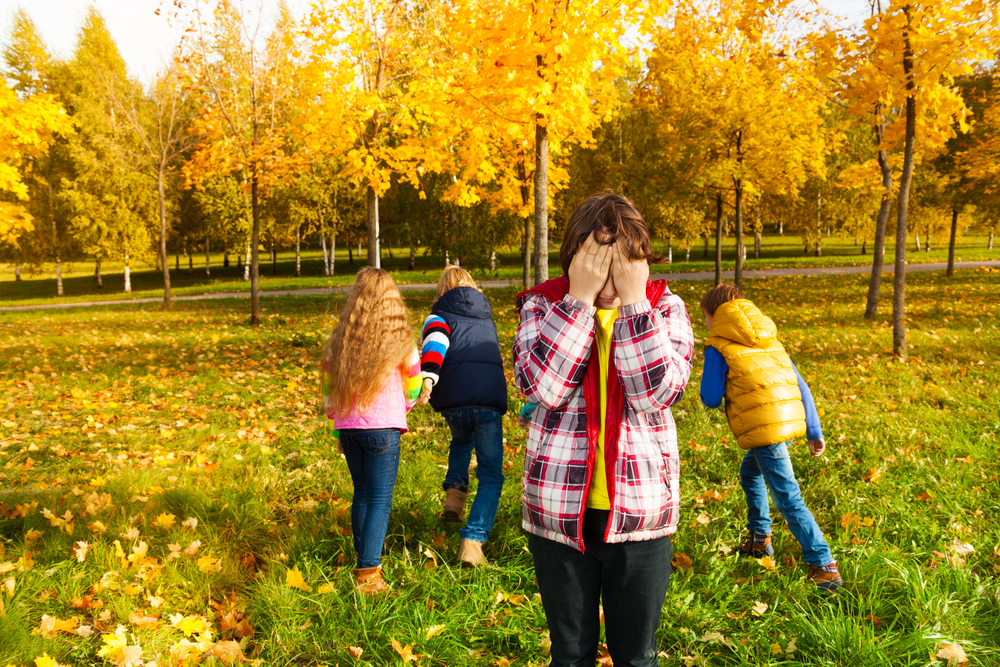 I sat in a hotel meeting room surrounded by men from across the country… New Hampshire, Georgia, California and points in between.  It was the National PTA Male Engagement Conference.  Why were we there?   As one of the speakers would tell us shortly, “because we all love our children”

It was a meeting organized to bring men together, so guys like me had travelled from “everywhere” to share the spirit of fatherhood, to learn, and to encourage each other to be more involved in the lives of our children.  Despite the differences in where we lived, how much we earned, our religious beliefs and our physical appearance, we all had one thing in common…”we love our children”.  So, we had found our way to that room in Atlanta.

I sensed almost immediately that I was among members of the “Dads Hall of Fame”.   These were dads who knew the “power of presence” and lived it every day.  Like Ben’s dad in the original Be There Dad story, they would readily acknowledge that they did not all make a lot of money, they were not famous and they were not the smartest guys in the world.   But they all thought their kids were “very important persons”.   So, as Be There Dads, they were “there”.

Regardless of background, education and income, these guys were the Presidents of their local PTAs, they were on county PTA councils, and they were on national PTA committees.  More importantly, they ran their school car pool lines, they moved books for book fairs, they ran science nights and schools festivals.  Most important of all, they showed up for dinner every night, they read bedtime stories; they played catch in the backyard and suffered through math homework.   I sat in awe of their passion, enthusiasm, and commitment.   But I also recognized the simplicity of their mission.   Presence.

Giggles, Laughs and Getting Found

I was reminded of a story written by Robert Fulghum [All I Really Need to Know I Learned in Kindergarten]  He writes about a game of Hide and Seek and uses the idea to comment on how so many of us isolate ourselves and try to “go it alone”.   But, in the end he talks about a game that he likes better than Hide and Seek.  In Sardines, the person who is It goes and hides and everyone else goes looking for him.  When one finds him, he gets in and hides alongside.  Soon everyone has found him and is hiding together, “all stacked in a small space like puppies in a pile”.  Eventually, someone giggles, everyone laughs and then everyone gets found.   Fulghum says while Hide and Seek is more popular, he thinks God is a Sardine player and He will be found the same way everyone gets found in the Sardines game -by the sound of laughter of those heaped together.

The highlight of the conference came for me when The Honorable Andrew Young, former Mayor of Atlanta and former Ambassador to the United Nations sat and spoke to us.  There are few men like Mr. Young who have experienced what can be done when folks come together to bring about change.  He took his time that day to share that spirit with us.  As he spoke about the years he spent working with Martin Luther King, I heard him confirm what we already knew.  He encouraged us by saying, “if you can fix education, you can fix the country”. Be There Dads know that the engagement of dads is critical to fixing education.   So, perhaps Ambassador Young might also agree that if we keep dads engaged, that is the first step to fixing the world.

I realized that all these Be There Dads are Sardine players, too.  Somehow they knew that they should come to Georgia to “pile in” –  knowing they would be “found” when the sound of their laughter was so loud that no one could miss it.   When the game was finished that weekend, whether they called it Sardines or not, I am confident those special men would go back to their own towns, schools, and PTAs to resume their own “games”  – each volunteering to be “it” and hoping that the other men would come to find them.

I am happy to say, we are playing our own version of Sardines in Charlotte and  I have been chosen to be “it” for a while.   We have invited others to play and so far, men from 11 local elementary schools have “found” us and joined our “pile”.   Together we have begun to laugh and make other joyous noises. At all those schools, dads are inviting others to similar games on their own playgrounds.  They are running car pool lines, serving breakfast, cleaning up school grounds, coordinating book fairs, reading to their kids and much more. The sounds of their presence are growing louder.

Our dream is that one day we will be joined together in one spirit. We dream that  as dads, we will change our corner of the world while other dads like us will change theirs.

Dr. King hoped that his dream of love and unity would spread from the hilltops of New Hampshire to Stone Mountain in Georgia to the Great Rockies of the West and more.   It was not coincidental that those who listened to Mr. Young that day would carry his message home to those same hilltops and mountains.    Perhaps the dream does live on, and as Be There Dads we can keep it alive  “because we love our children”.