You are here:
Jeff Usher is Be There Dad. He became known as “Coach Jeff” during his 15 years of coaching soccer and basketball in a faith-based recreational league, teaching Sunday school and leading other child focused activities. Jeff is the founder of Be There Dad and the author of two books, Be There Dad and Take Them by the Hand. While he works as a lawyer to make a living; supporting children by leading and guiding their dads has become his passion in life. He has been happily married for over 30 years and has two grown children.

This week Bryce Johnson from the UNPACKIN’ it radio show shares a few thoughts about the recent comments made by rapper Snoop Dogg’s son. Cordell Broadus posted on social media his motivation to play football and explains the words that he heard from his dad that meant so much. His comments should challenge us this week.

UNPACKIN’ it Radio – with Tony Bennett

Tony Bennett is the head basketball coach at the University of Virginia. He’s been there since 2009 and his teams have been the ACC regular season champions the last two seasons. He joins us to share his thoughts on balancing his coaching responsibilities and being a dad to his two children.

UNPACKIN’ it Radio – with Spencer Tillman

Spencer Tillman was a running back who spent 8 seasons in the NFL and won a Super Bowl with the 49ers. He played his college football at Oklahoma. After 16 years of being a college football studio analyst for CBS, he has moved to the booth for Fox Sports’ college football coverage this fall. 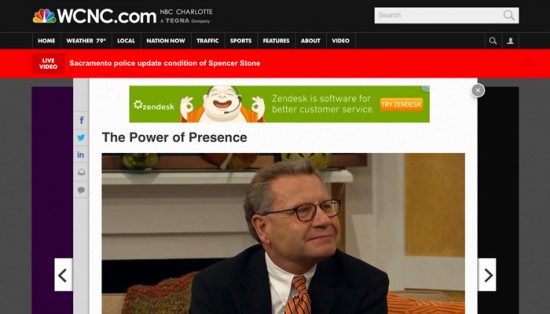 Watch our own Coach Jeff as he describes Be There Dad to the hosts of NBC’s Charlotte Today.

UNPACKIN’ it Radio – with Mike McCartney

Check out this 6-minute clip from NFL agent and former college coach and NFL personnel executive Mike McCartney. He is  the son of former Colorado (1990 National Champs) head coach Bill McCartney. Mike talks with us about his decision to leave his NFL front-office executive job with the Eagles and how being a dad was…

UNPACKIN’ it Radio – with Jarrett Payton

“Check out this 4-minute clip from the son of legendary Bears running back Walter Payton as he openly speaks about his father. Jarrett talks about being in the spotlight throughout his life and shares about the impact his dad had on the type of man he is today.” 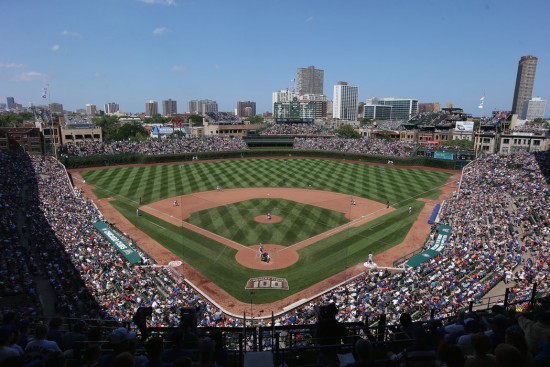 In a reflective moment, I remembered that this is how baseball is supposed to be. I could hear the words of James Earl Jones’ description of the Field of Dreams as if he was speaking to me about Wrigley, “America has rolled by like an army of steamrollers… But baseball has marked the time. 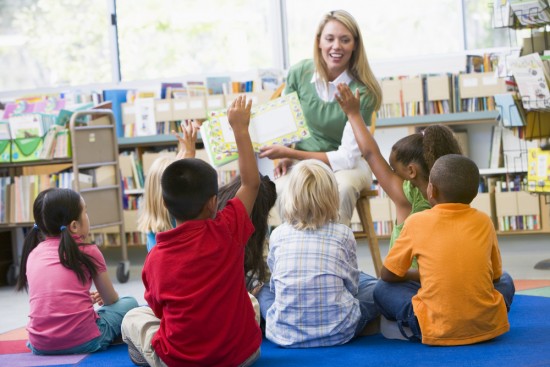 There has been an ongoing debate over whether to continue the prekindergarten programs in public schools. When I read about this debate, I think about my grass. 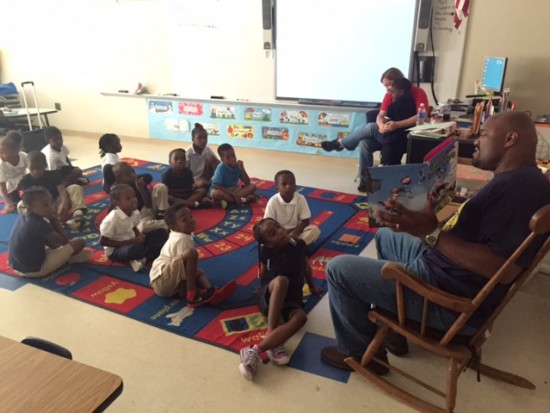 The Highland Men have seen a need and met it head on. When asked to read to kindergarten and 1st graders at Druid Hills this week, three of them responded immediately. 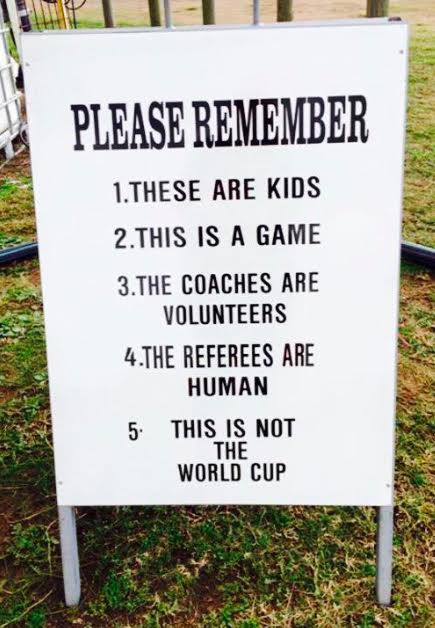 Remember… This is a game

I am told this is a real sign posted at a local soccer field.